HR Topics for the Small to Medium Size Business Owner 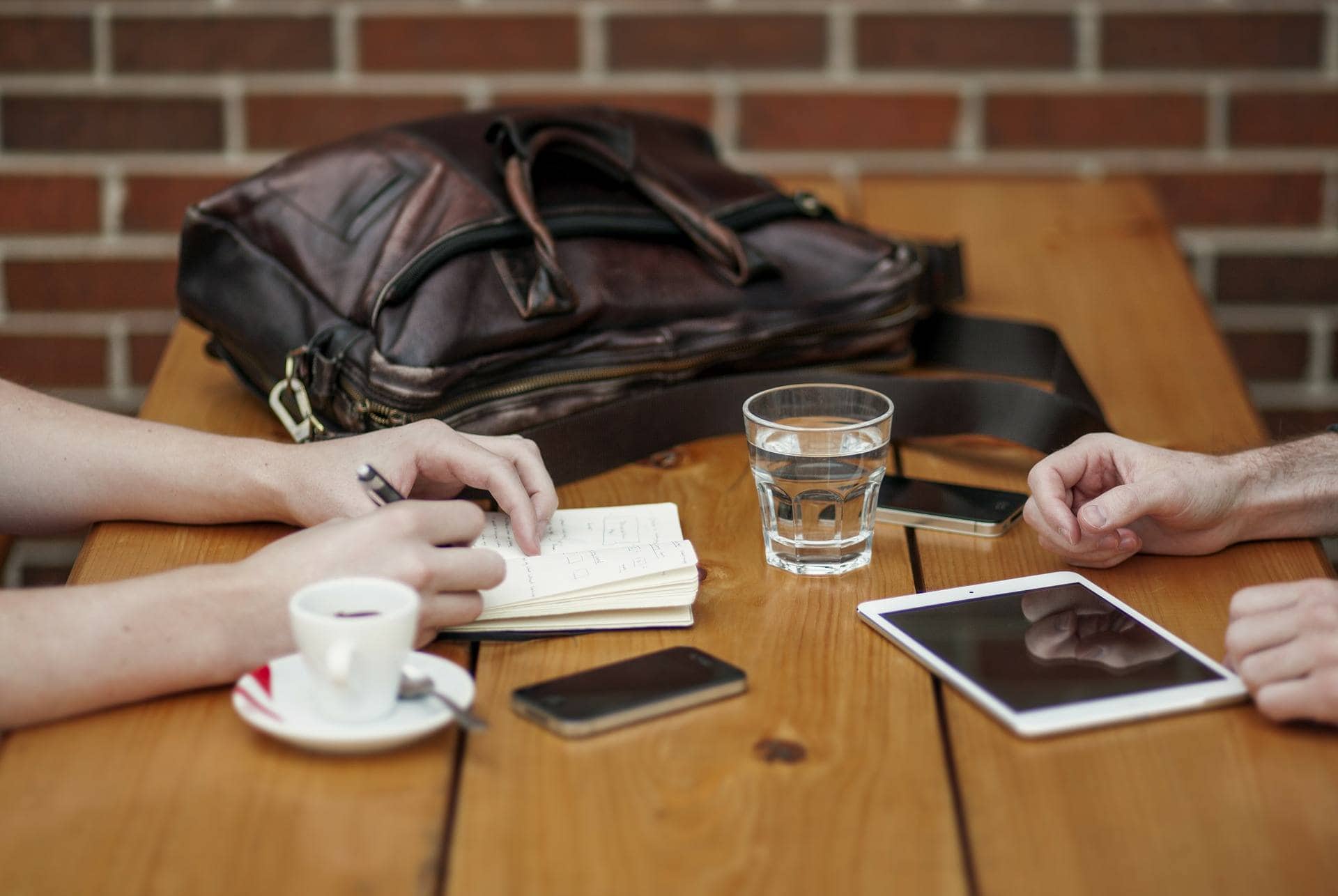 The Meeting After the Meeting is Where Real Decisions are Made

You’ve seen it happen.  The team meets, discusses issues, and comes to apparent conclusions largely influenced by the biggest-title-in-the-room.  Then, after the meeting, a few people huddle in the hallway saying the things that should have been said in the room.  The color interpretations.  The queries about “what that really meant when so-and-so said that 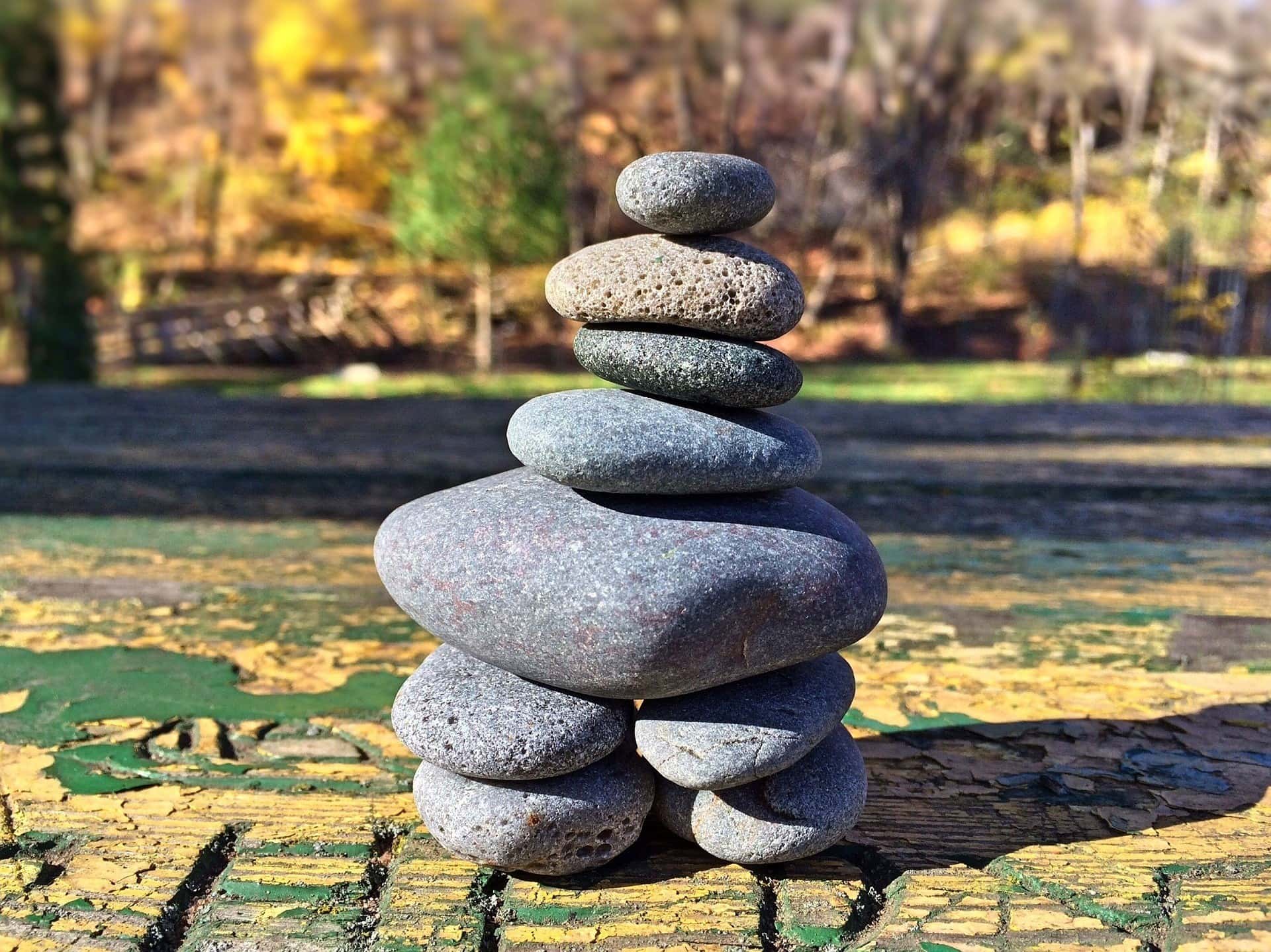 These days, smart and humble people know that flatter is more better, networked holocracies are the new bestest way to generate business utopia, and all hierarchies are bureaucratic soul-sucking entities. That’s the narrative.  And it’s crap. 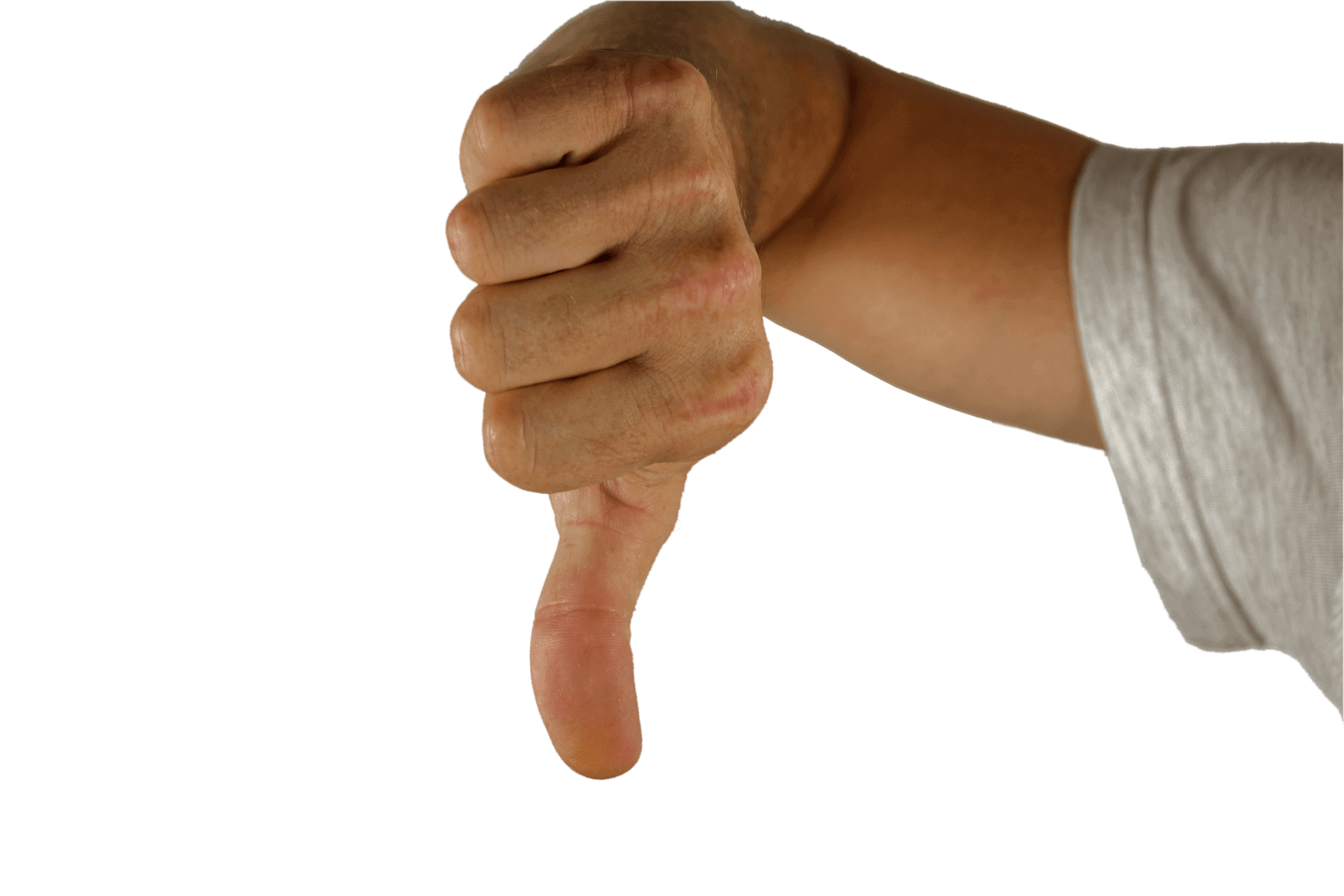 Not Everyone is Cut Out for Leadership

Nope.  Not even most people and maybe not even you.  Not even if everyone gets trained in the latest, most coolest leadership capability model you or your CEO have read a book about.  Not even then. The most effective leaders are born with baseline talents AND they do the work of building skills, knowledge, and