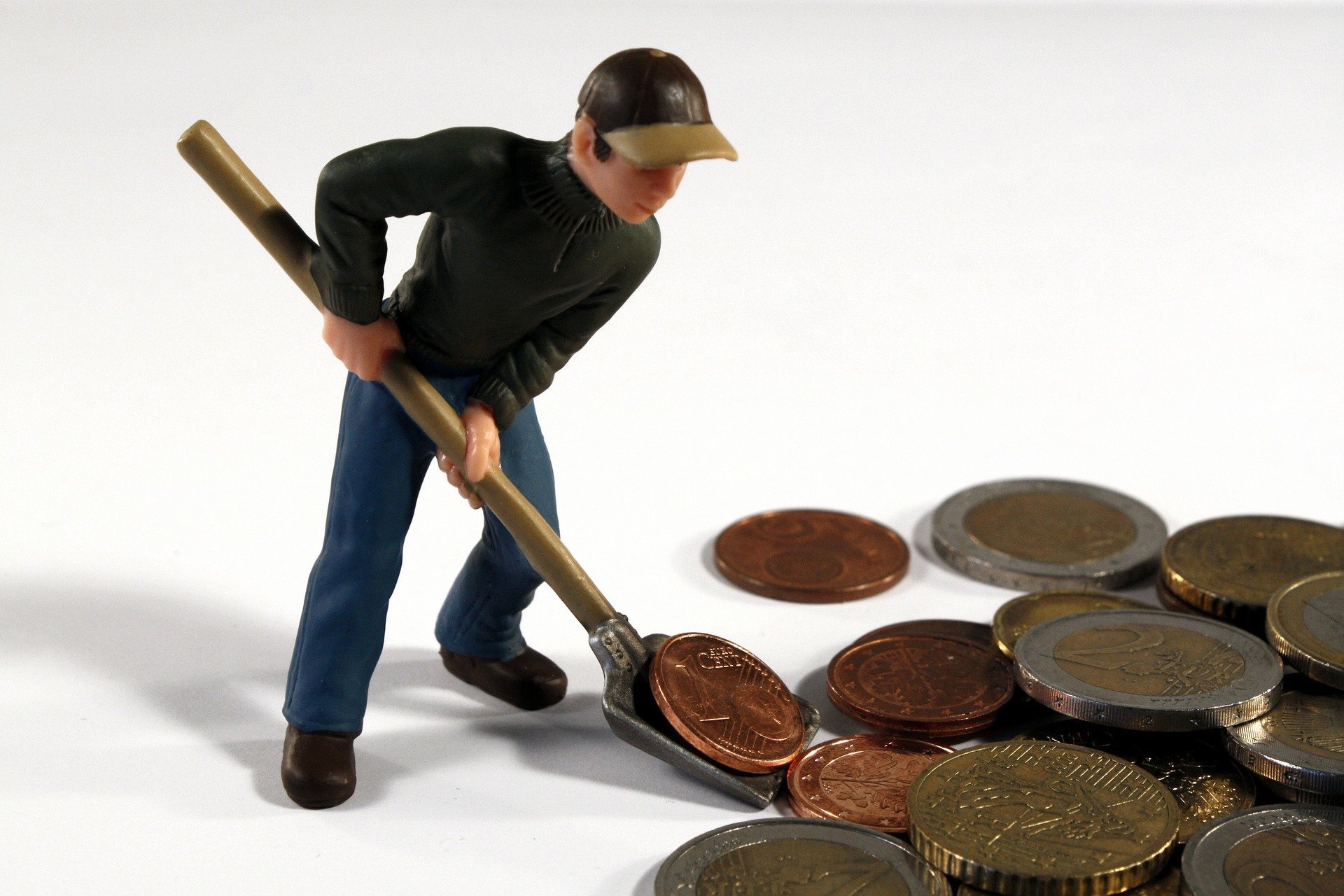 By “fair pay”, I mean the measures of fairness typically used by a business when setting pay – education, experience, market rate, and negotiating power.

By “feel fair” I mean to you, the person in the role, pay is a non-issue.  You aren’t beset with a painful sense that you are paid too little for the value you create. You don’t feel secretly uneasy that you haven’t earned all of the dollars showing up in your bank account.   It feels fair.

Before I make that point, a few clarifications about what I’m not talking about. The gap in pay between women and men is getting a lot of press lately. I’m not trying to address that here.  And debates about minimum wage– I’m not touching that topic either. And then there’s the guy paying entry level peeps $70k a year and the ‘unexpected’ consequences of that policy that was designed to maximize comp-based employee happiness.  As the linked article states, “the departure of long-tenured and more valuable employees was actually predictable.”  Moving on.

A few thoughts about the distinction between fairness and equality. On the surface, these two things sound the same. If we’re honest, though, most people don’t actually believe equality is necessarily fair.

Most humans believe in proportionality.

What does this mean? Proportionality is a big-sounding word that describes the belief that it’s possible to earn more or less than someone else. In terms of pay, it means a person’s salary should be proportional to the amount of value (s)he is providing to the business.  Without proportionality, free riding becomes really tempting, resulting in some people making the rational decision to contribute less, because why bother?

If you have people free riding, of course, this is bad for the business.

So it behooves you to keep some upside for greater value-creation efforts.  Later, I will help you understand just how much and according to what variables.  If nothing else, know this. How you go about differentiating pay in your business will determine what patterns of behavior you systematically encourage.  It will also dictate the trade-offs you are making.

On a related note, Dan Ariely did some interesting ‘blinded’ research about perceptions of wealth distribution that he talks about in this TED Talk.  One finding he describes is that peoples’ perceptions of a “just society” is one that has an unequal distribution of wealth. Just not too unequal.

Now let’s look at how most organizations make pay decisions.

Market, experience, and education are the most common variables HR pros use to establish compensation levels. Some combination of these variables are considered best practice.

So why doesn’t this approach lead to a widely held sense of fairness?

Whether market, experience, or education should be weighed most depends a lot on the person doing the weighing.  And that person’s biases. For example, if you have more education than experience and are in a field that has more supply than demand, then you will be inclined to believe that education is under-weighted and therefore unfair.  Of course!  Why wouldn’t you?  Well, you wouldn’t if you have lots of experience and not so much formal education. You’d see the relative importance of experience and education quite differently.

This is the problem with using market, experience, and education as key determinants for fair compensation.  How they are weighed is subjective.

There is no objective way to work it out that isn’t subject to the biases of the person deciding how to do the weighing. This brings us to the million dollar question. How great it would be if there were an objective and universally palatable way to determine compensation?

It turns out there is, and it’s called felt fair pay. This is a particular way of measuring the hidden magic people’s brains use to determine what feels fair.  That magic is called time span of discretion. Elliott Jaques figured it out during his years and years of work with Glacier Metal. Here’s the gist:

Now, to explain what this all means.

First, I propose that some roles are more complex than others.

This is where “time span of discretion” comes in.

Some roles have decisions with longer time spans of discretion than others.

To illustrate, a VP ought to have responsibility for decisions that have intended impacts much further into the future (say 2-5 years) than will a mid-level manager’s decisions (6-18 months) or a front-line individual contributor’s decisions (1-3 months). The time spans in parentheses come from Jaques’ research.  I didn’t make those up.  The matching of timespans to roles can vary in different businesses.

What does this tell us about fair pay?

I’ve never had the pleasure of witnessing first hand a place of business where the whole team feels fairly compensated.  Regarding implementation of felt fair pay at my places of work, this has never happened because I’ve found the market pressures pretty overwhelming. I’m sure these places exist, and if you are at one, I’d love to see it!