Adding a Twist of STOOPID to SMART Goals 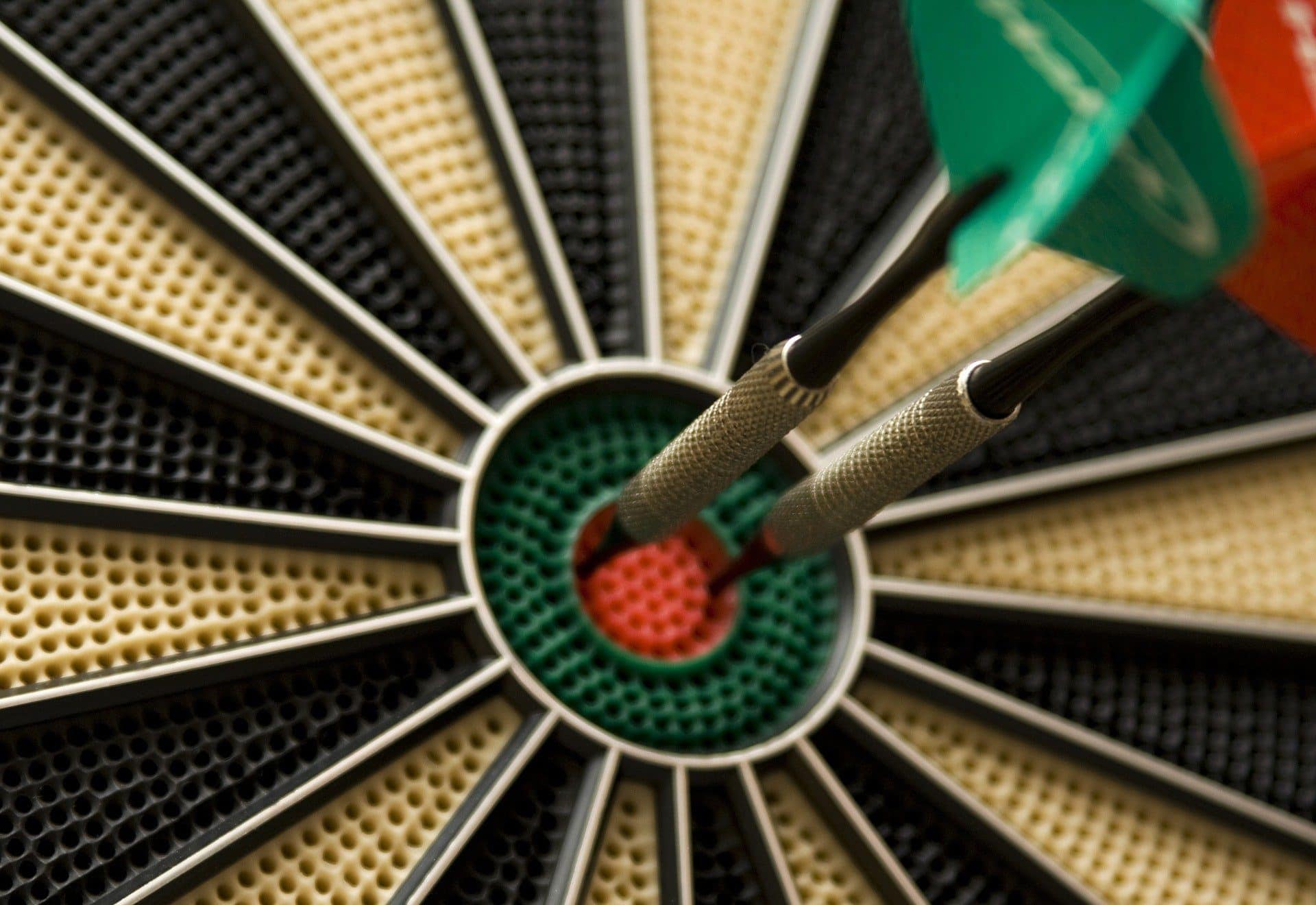 As the late John F. Kennedy once said, “Every accomplishment starts with the decision to try.” New years bring with them the possibilities of improvements, changes and successes which take time, energy and focus to attain.  As a fractional HR services and organizational behavior management consultancy, Performentor frequently works with businesses on performance related projects which require setting goals. Recent projects have included establishing individual sales team targets, developing project deadlines and creating supervisory training and development goals. Many follow the SMART goals framework (Specific, Measurable, Realistic/Relevant, Attainable and Time-bound), though this has become so common that it’s even being used in middle school class curriculums.

SMART goals is a clever acronym that highlights many ways goal-setting can be improved, but it’s so overused that often we stop reading and internalizing the message. Ensuring that your goals are specific and time-bound can make them fairly effective, though it’s still possible the results will be stressful and counterproductive. A bit more clarity around how to pick your metrics, set the goals and keep them going long-term could be a big step in avoiding these problems.

We have more at issue with the SMART acronym most notably that it leaves the door open for some major mistakes and lacks flexibility for long-term goals.  Want to improve the guidance, add a dose of humor, and make it memorable?  Then do something STOOPID for a change!

With the use of STOOPID goals, the specific and time-bound elements remain intact while the other three components have been expanded (Specific, Time-bound, Objective, Observable, Performer-centric, Iterative and Data-driven). The goal needs to be active, the timelines realistic, and everyone involved should be able to clearly determine that the goal was met.

We can measure a variety of different metrics with surveys and other tools, but these often fail to paint an accurate picture! If opinion plays a role, there will inevitably come a time when the performer and manager have a disagreement on whether goals were met. By using an objective metric, everyone will be on the same page and expectations will be more clear. The behavior-based goals should be visible. If two people witness the observable activity or products of it, they should both be able to agree that it occurred.

If you take a single point away from reading this article, keep in mind that goal setting NEEDS to remain a performer-centric process. Goal completion that relies on outside variables may be setting people up for failure. If performers achieve their goals while believing the goal’s achievement had nothing to do with their own efforts, long-term performance can be negatively affected.

To further illustrate, a Performentor Organizational Behavior Management consultant recently engaged with a clinical services provider to improve staff turnaround time in submitting documentation needed to bill insurance for their services. A 48-hour turnaround time goal was originally set, but was often negatively impacted by a delay in the required third party sign off over which staff had no control. The revision included a goal statement of sending draft documents to the third party within 48 hours which significantly improved performance.

We often see client leaders express a desire for assistance with employee attitude and motivation improvement, particularly when there’s a sharp contrast within their teams. While it’s only possible to change our own attitude, there’s work to be done in defining performer-centric goals surrounding employee attitude improvement. Additionally, an attitude isn’t directly observable, although the behaviors that make up the perception of attitude are observable. By applying the performer-centric and observable criteria of STOOPID goal-setting, we are able to clarify the visible behaviors that need to be reduced (or increased).  For example, we might set a goal of responding promptly (within a few hours) and affirmatively to requests (defaulting to yes and explaining why, when the answer is no- without using rude language!).  If these behaviors are shown, then “attitude” could be considered to be meeting expectations.

Once the goal has been reached, people are often tempted to bump it up immediately. Celebrate the successes, demonstrate that you value their accomplishments and allow people the iterative process of hitting their goals at least twice before moving the goalposts. Finally, remember to make initial goals relatively easy and data-driven. Starting with your current average and adding ~5% to that performance is a good rule of thumb. You can try adding another 5% once that goal has been reached a few times. Do be careful not to accidentally create stretch goals this way. If many of your performers are failing to meet the goal, then it’s likely time to re-evaluate and ease it back a bit.

There is no exact science to setting goals, but we have found the STOOPID method to be a smart choice! Performentor is a woman owned services company providing fractional people and operations support to small businesses and nonprofits across North Carolina and the Southeast. Let us help you maximize your organization’s most valuable asset–your people.